or login with your email:

or register with your email:

Kingsleague is not endorsed by, directly affiliated with, maintained or sponsored by Electronic Arts, Activision, Microsoft, Xbox, Sony or Playstation. All content, games titles, trade names and/or trade dress, trademarks, artwork and associated imagery are trademarks and/or copyright material of their respective owners. 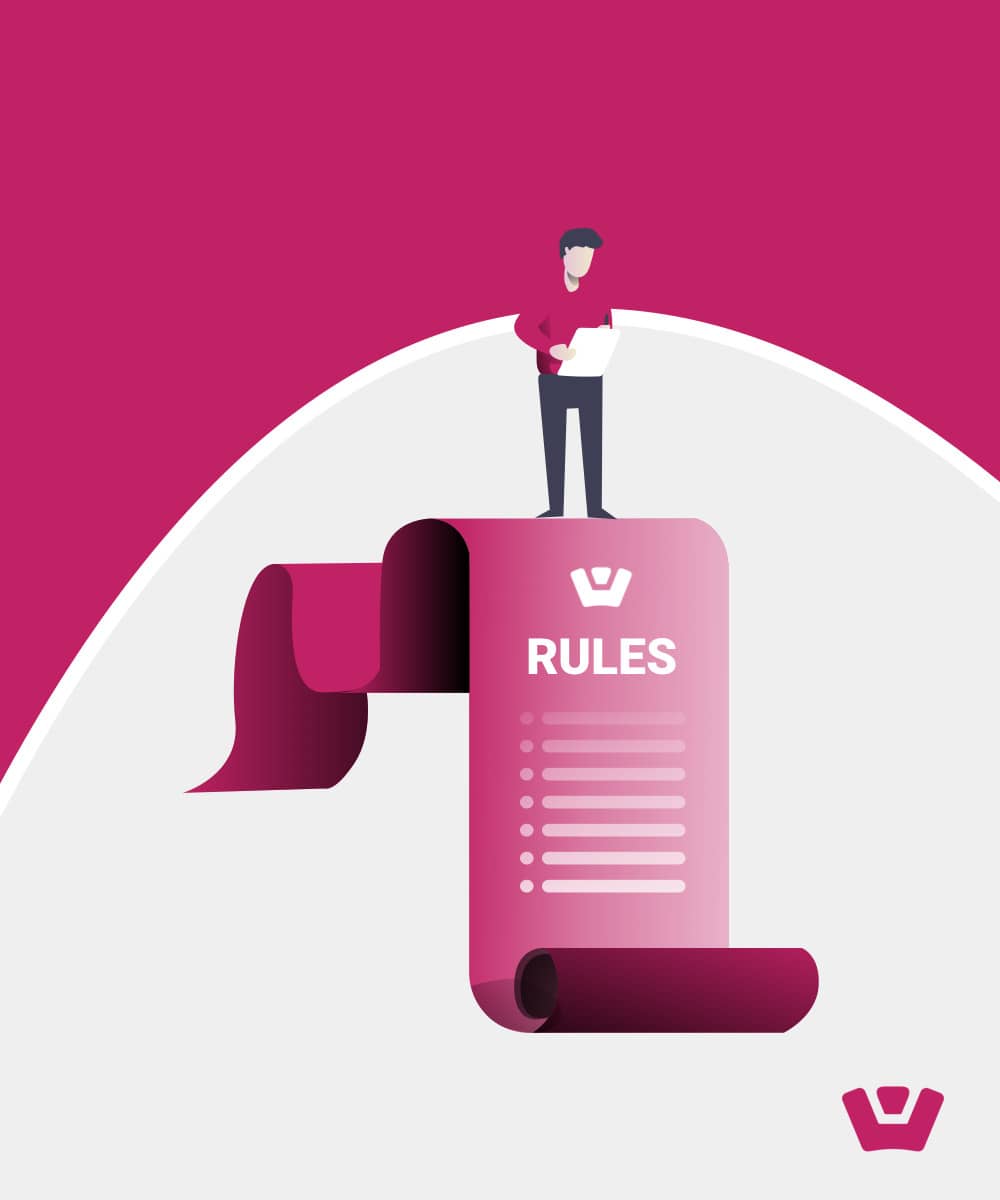 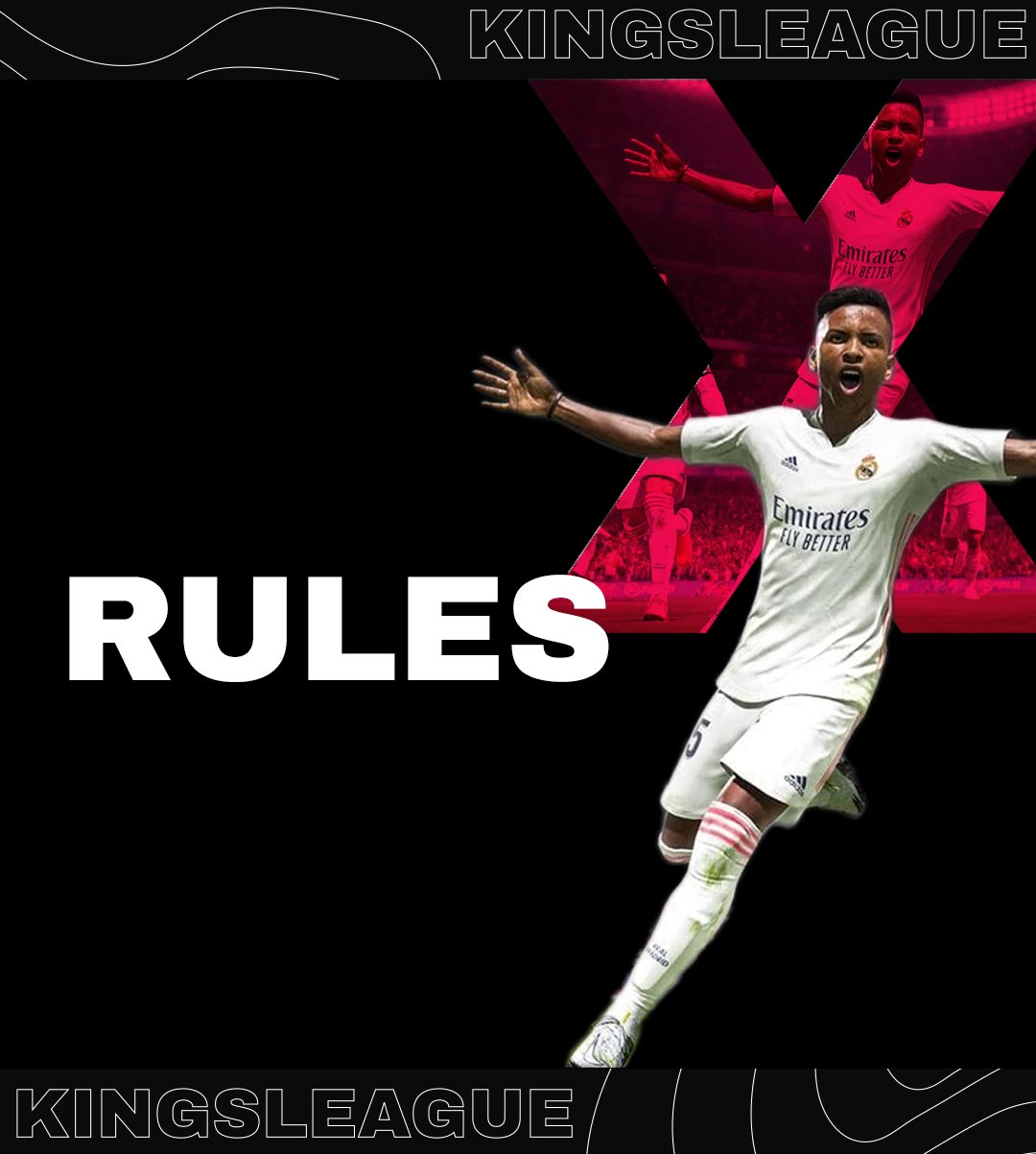